Still manning the watchtower though I’ve little to nothing to add of late.

But I gots ta thinking about some larger aspects of things while driving twixt here and Charleston last week.

I can’t say how many times I have read or referenced analogy of current events to the Fall of the Roman Empire. And I can’t say that the analogy is wrong, but I am starting to think its off. Just as Malthus was wrong in his day, and for much the same reason: ignoring technology and species resilience.

IMO if we are going to see an Great Endarkenment, we are already well into it. In my observations, literacy is the biggest sign of that. Not that most can’t read, but that they are showing loss of comprehension and serious lack of attention span. If it takes more than 140 characters to express an idea, you are likely to lose 95% of a potential audience. I can’t count how many times I have heard, “in twenty words or less, what’s your point?” or some generalization of such.

With loss of comprehension and attention span, the next victim is critical thinking. We already see lack of Critical thinking skills by the simple fact of so few questioning the Heglian Dialects being shoveled around this year. Even when the numbers are obviously being skewed to perpetuate a fallacy, it seems that no one wants to ‘rock the boat’ and so remain compliant and obedient.

Our forefathers must be so proud of what 200+ years have produced.

What I am seeing that does fit the Fall analogy is the population replacement that took place near the very end of the Roman empire. By the time it was a worthless shell, the population of Rome itself had almost no Roman bloodlknes left. They had outmigrated long before.

We are aeeing that happening now as people leave the outskirta of certain cities to warmer friendlier areas. Its not a diaspora, yet! Come November, I would not be surprised to see caravans leaving said cities, loaded with all manner of desperate and haunted people looking for anywhere NOT at war.

Because we are, ARE, at war. Most people are still in denial of that fact because the body count is still below 100 corpses. When that figure starts to approach 4 and 5 digits,,,,

We are at war for ideals, just like we were back in 1860-65. One side still holds values that may seem cliche and labeled as racist or whatever, but they still hold value to those people (note, I am one of them) and the other side see those same values as the ruin of humanity or some such crap. Where a person stands amongst those two sides is a simple matter of degrees, but its not hard to find the divide these days. Hell, its in your face almost 24/7 now.

I touch upon one course of future in my recent book. When I was writing it, I had no idea just how far or how rapidly we could descend to this stage. I would like to think a “Divorce ” amongst the states could be done amicably, but I am a realistic in my pessimism. A break up is inevitable. And it will be heated and bloody. If it becomes a permanent breakup with this continent housing several nations like Central Europe, or one side dominating the other and a new nation/potentially old nation taking the forefront; who flippin knows but the fickle fates and God.

But Grear Endarkenment; not so much. There may be a slow down in innovation (already there on most fronts) and there may be decades where many formerly first world countries are vying for third world status, but it won’t be the centuries of the Dark Ages. Our technology is to advanced and education to ubiquitous to allow much more than a couple decades of slowdown. The only way this world would see such dark ages again is if the madmen started launching multi-megaton nukes with great abandon, shattering any semblance of our global structure and reducing world population back to 15th century levels(or less). Recall I said our tech and species resilience are the two factors keeping the Endarkenment at bay.

I know; such a lovely topic for a Friday post. Apologies to all.

Anywhoos, some memes to fit some of the above points. 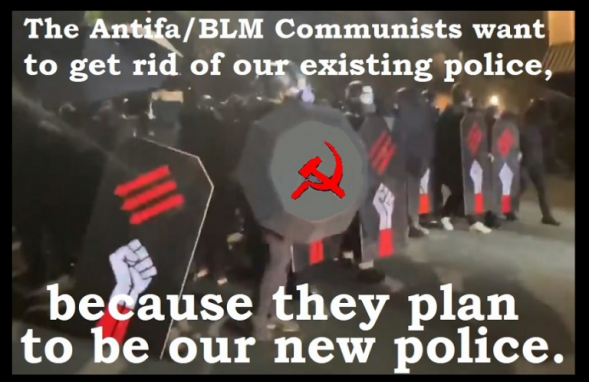 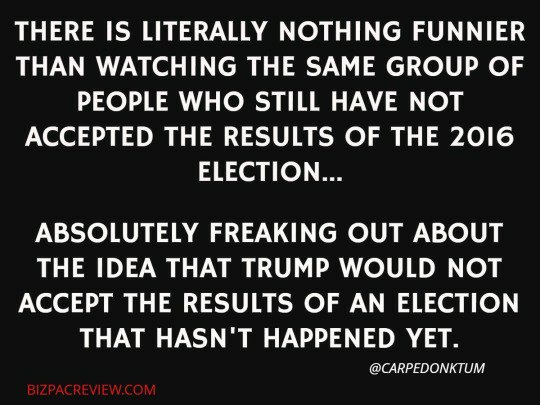 This entry was posted on October 9, 2020 by diogenesoftherifle. It was filed under Just talkin', Uncategorized and was tagged with call me da breeze, keep an open mind, pay'tention!, prepping.