ru-roh, break rule one of blogging, post frequently and often,,,,

Sorry y’all, but I really am not feeling the pull to keep up on this crap anymore.  Maybe this is through osmosis of the general feelings of those around me, or maybe its defeatism writ large: I dunno.

but, what I am seeing here locally is total apathy to anything outside of local politics: almost as if, “Let the fuckers blow it up, we got this here, and they can go to hell in a hand basket for all we care.” 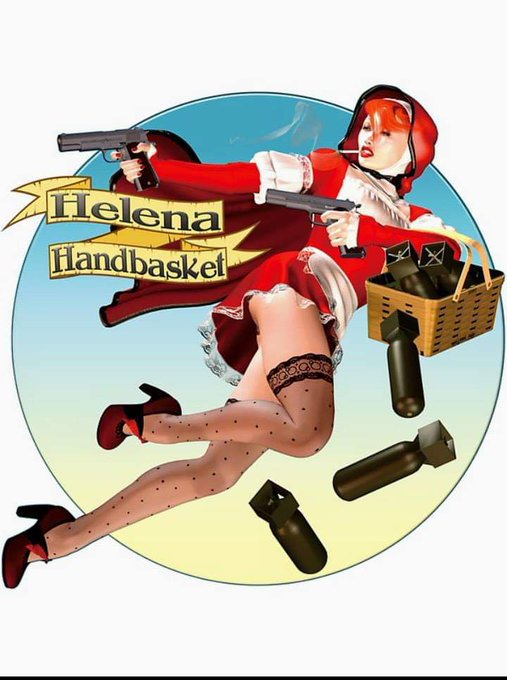 And maybe, just maybe, that is what needs to happen.  Think about it.   ALL, and I do mean ALL of our troubles we are going through current, are because of a renegade gooberment that is obviously out to destroy EVERYTHING that makes this country something good.  And I am using the term ‘renegade’ lightly seeing how I also feel they are illegitimate, fraudulent, and completely anit-Ameri-CAN in all forms.   Our country has been taken over by an enemy power from the inside and ,,,

Ok, that is where I start getting angry.   the ‘And,,,’: toss in “we do NOTHING’ or ‘ we haven’t started shooting the bastards yet’, and I start to fedpoast and to what end?

High BP and pulse and my gastro-intestinal system starts doing nasty things, best left unsaid.   I get so pissed off, I have heard my shoulders ‘Pop!” as the muscles start straining joints.   Not a good thing.

And why bother fedpoasting when I have double digit readers that are of like mind and all I am doing is screaming into an echo-chamber.   It does me nothing good, does not sell my books, and I don’t ‘feel better’ when I do: I used to, but the last 2-3 years, the act has turned back on me and made my attitude worse.   And as I said, is making my health worse as well.

Now, if things start getting frisky, I am all in.  May not be the groundpounding Grunt of yesteryears, but I can still hit an 8″ pie plate at 600m with iron sights.  Put me on higher power and glass, that range goes up a couple places.  And I can still hump an old Mosin-Nagant into the woods to leave as a false trail,,,,   If you don’t get the reference, read “Enemies: foreign and domestic”

What I won’t do is jump shark and start a-killin; drawing fire from LEO and TLA’s and a highly toxic and compromised media system.  And that doesn’t even approach the Courts system that is so sideways from the original intent of Constitutional Protection of Life, Liberty and pursuit of Happiness,,,,   (and I have good news of a sort about my foray into the courts system as a legitimate victim, but thats for later after I know for certain how it falls out.)

Seriously, I can’t give a damn about what the FRAUD is up to, because there is no way WE THE PEOPLE can fix this without getting off the porch and stretching some necks: and for all intents and purposes, THAT AIN’T HAPPENIN!!!!

and while the anger is palpable, especially at EVERY GAS PUMP in the country, it hasn’t gelled up enough to get the ball rolling.  People are still able to keep the cars and trucks moving, it just eats a little deeper than it had.

And people are still buying houses and buildings are still being built, so while the economy is shitte, it hasn’t tanked.

And I am still alive and breathing and while that is possible, I will savor every moment as best I can, and until such time as the world ‘gets a clue’, I live my life.   When the world does get the clue that all of our problems are from one source, and its not “Us”,,,   and I could argue it either way, but after seeing the debacle of 2020 (s)election cycle being outright stolen in the middle of the night and the collusion of every media outlet and suppression of voices across the internets,,,,  We are the Marks at this table, not the problem.

This entry was posted on June 22, 2022 by diogenesoftherifle. It was filed under Uncategorized .