Ummm, did some one turn out the lights?

Wrote this Tuesday evening, somehow ended up in drafts, not published, Only asking ‘cause it seems like the world is holding its breath or sumpin.Not that that’s a bad thing. We all need a break. BC is taiking about ‘Ground and Center’, and its a concept I am well aware of. Hell, this past weekend was my chance to ground and center after three weeks of Da being in dire straights. He’s doing so much fricking better now, BP humming along at his usual numbers: 117/69, pulse rate has dropped back into the 50-60 range, which for an 81 year old man is out-flipping-standing. And his blood O2 is getting back into the high 90% range. Fluctuates between 94 and 98, but much better then the 87-90 range he was in after his heart attack. I could make some guesses as to why it dropped, but that its rising back up means his body is on the mend, and that is damned good thing. The catheter is out, and fluids are flowing freely again, so maybe this next follow-up with the Urologist will be his last. Fingers crossed.But as far as things are going around the scenes, just doesn’t seem like a whole lot, and that’s good. For now anyways. More than a couple days and I start getting twitchy waiting for the next hammer to fall and toss the world on its head.Maybe the written and verbal backlash over Emperor Poopy-pants’ Declaration fo War forced them to take pause. Word has it several intelligence agencies were on the watch out for said backlash. These idjits have no clue that when the switch throws, it won’t be via ‘hate-speech’ on the webs. No, when that switch flips, there won’t be any hateful words, but there might be plenty of short messages like “Rolling at 0900, y’all in?” Maybe something like that, but likely a whole lot less obvious.Made a new Kayak rack at work today. Figure since they pretend to pay me Welders wages, I’ll pretend to be a dedicated welder.

Had a half hour killing time between projects, trying to stretch out my day for a full one, and said, ‘what the heck’. Took about 10 minutes and a couple of measurements. Figure later, I will remove it and take it to the powder coaters. If things continue on the way they have the last week and a half, I will have the front rack remade to match tomorrow.Anywhooos, I’ma gonna enjoy the silence of the world this eve, y’all take care. Cya in the mornin. 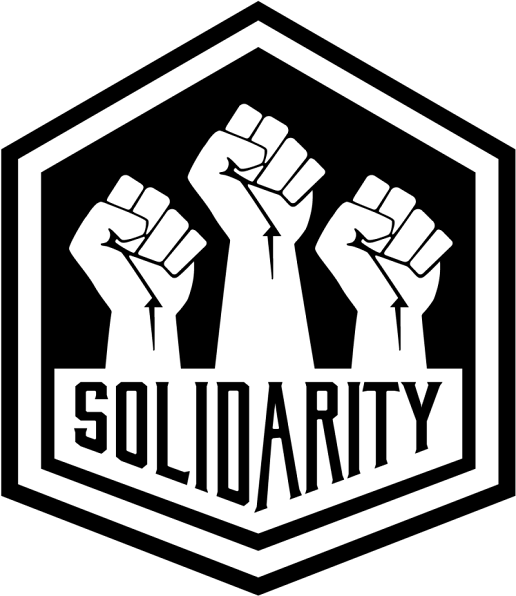 This entry was posted on September 15, 2021 by diogenesoftherifle. It was filed under Uncategorized .